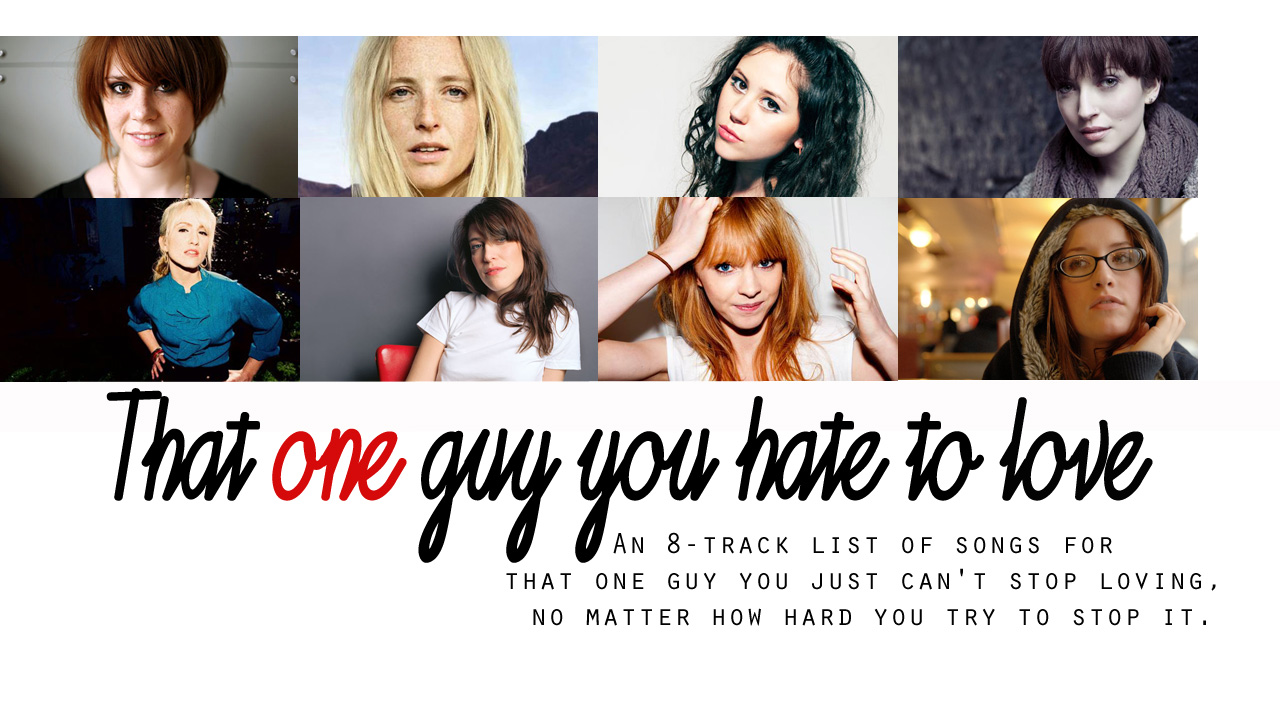 Remember how people used to make mix tapes back then? When I was younger, my sister and her best friend would trade off cassette tapes of their favorite songs. When we moved, we tried to hold on to the habit of making mix tapes using our karaoke until the record button stopped working.
So maybe Project Mix Tape for dawnrnsfst may be a bit ambitious. For one thing it’s tedious — it took me two days to scout and eliminate songs so I could have these 8 songs on the list. It took me the whole day to upload the video and make these visual whatevers.
But it’s fun. And a little bit nostalgic for me. So this mix tape is about that one person we can’t seem to shake off. That one person you know you have to stop liking but couldn’t. That one person you know you should stop loving, but still do.
At one point or another, we’ve all been there. And quite honestly, I find that contradiction of love and hate beautiful. a bit dramatic, yes, but beautiful nonetheless. So here’s 8 tracks for you, girl, for that one boy your heart just can’t seem to forget, no matter how many times your head tries to tell you to do so. 🙂
Who’s in that playlist? 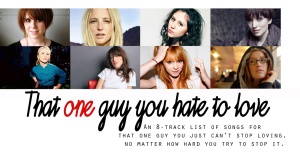 Kate Nash is a talented English singer/songwriter. She was named as the Best Female Artist at the BRIT AWARDS in 2008.

Elisabeth Maurus, aka Lissie, is an American artist. She released her latest album Catching a Tiger in 2010 which includes the single, “When I’m Alone”.

Daughter is an experimental folk duo that consists of Elena Tonra (vocals) and her boyfriend, Igor Haefeli (guitars). This year, they released their EP – His Young Heart.

Not a newbie in this site, Maureen McDonald aka Mozella, dishes out one catchy tune after the other. She’s quite a favorite on TV shows and ads.

Leslie Feist sings about her bounty of love and devotion in this Track, “Limit to Your Love”. She performs solo and also as a member of Broken Social Scene.

Lucy Rose is slowly stepping into her well-deserved spotlight after spending time on the background. Her tracks “Middle of the Bed” and “Scar” are now available on iTunes.

Ingrid Michaelson is an early indie favorite. her songs were featured in dozens of TV show episodes and has released 4 studio albums since 2005.

Have some themes/topics for Project Mix Tape? Let me know! 🙂