Skip to content
That’s right, new ear candies. I realize that when it comes to citing some solo male artists, people tend stick by the usuals already — Jason Mraz, John Mayer, James Morrisson, Damien Rice, James Blunt, Gavin deGraw — I mean, don’t get me wrong, these guys are great. But it would be even greater if we welcome some new blokes in this list.
So here goes, a new list of cuties and hotties, as some of you may call it, but for me, they are plainly, ear candies.
Ben Howard 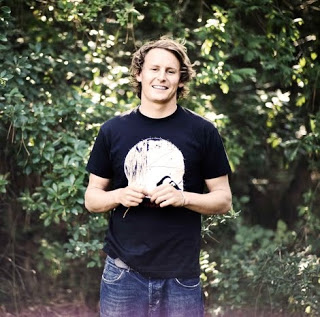 I’m starting this list right, and I’m starting it strong, Ben Howard is a
current favorite both to my ears and okay, eyes. But can you blame me? He’s a surfer who likes to pick up his guitar. Imagine him on the shore, strumming his guitar and singing along, watching the waves in the ocean as the suns slowly sets. Spell dreamy please.
Ben Howard performs his single “The Fear”. His album, Every Kingdom, is well-recommended.
Benjamin Francis Leftwich

Here’s one more Benjamin in the list to forever convince me that all Bens in the world are gorgeous. Leftwich came from Yorkshire, England. He started playing at a very young age and released his debut album, Last Smoke before the Snowstorm just this year. Critics praised his work and even drew comparisons to Damien Rice and Jose Gonzales.
Benjamin Francis Leftwich seranades us with his song “Shine”.
Andy Grammer

We’ve got a couple of gorgeous Irish lads to croon us — Bono, Danny O’Donoghue, Glen Hansard, Damien Rice (wow, I’ve mentioned him thrice now), and fine, the boys of Westlife — so what’s the harm of adding another one in the list? Here’s James Vincent McMorrow, who sings so beautifully, his falsetto could make up for a blanket on a damp, cold day. He started his US/Canada Tour fall this year.
James Vincent McMorrow charms us with “And If My Heart should Somehow Stop”.
Marcus Foster 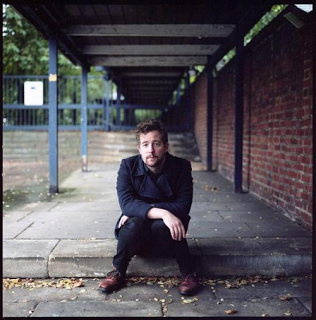 Oh, Marcus Foster. Yes, it comes with a sigh every time I think of or say his name. Where do I even begin with this man? First off, let’s cut that whole famous by association thing — Marcus is far more awesome than his connections to pretty boys Tom Sturridge and Robert Patinson. He is genuinely and terribly good at what he does – which is partly, singing and performing bluesy-folksy tunes with that powerful raspy voice. In love with him much? Yes, I might be just that.
Marcus Foster (le sigh) singing “Memory of Your Arms”. I am in love, yes.
Got more blokes in mind? Do share! The world should never run out of ear candies. 🙂