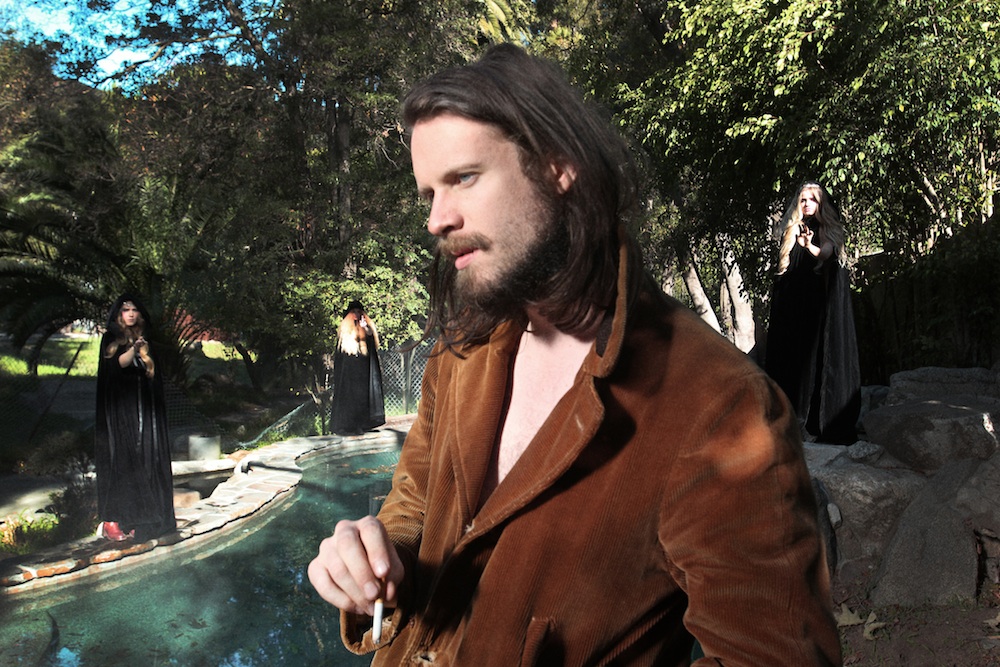 In the midst of the holiday hoopla, I’ve chanced upon Father John Misty, a folk/experimental artist, and his track “Nancy From Now On”.  If you think he looks kind of familiar, it’s probably because you’ve seen him hanging out and playing the drums for Fleet Foxes as J. Tillman back in 2008. He then left the band in early 2012 after promoting Helplessness Blues, then ditching Seattle for Los Angeles, and his name for this moniker. Since then he’s released his 8th (!) studio album, Fear Fun, a 12-track release of dark but beautiful narrative tracks – reminiscent of the kind of music Cameron Crowe would have included in one of his films.