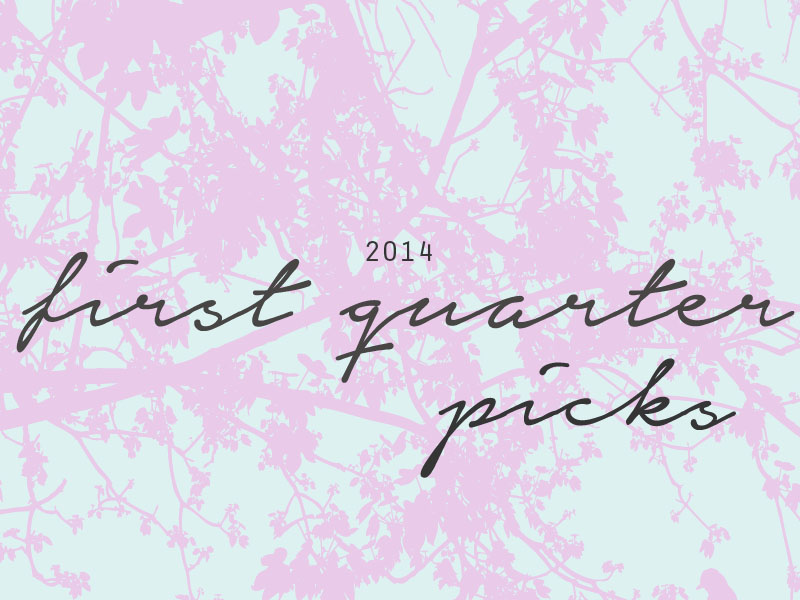 Thanks to Walter Mitty, I’ve been seeing this Swede’s name more frequently. I first encountered him because of the song “Heartbeats” which is like one of my faves, but his cover of Kylie Minogue’s “Hand on Your Heart” is so beautiful, it definitely made me reconsider listening to his older records – until I found new (old) favorites.

If you’ve read my post on James Vincent McMorrow (does he have a nickname?) and his track “Red Dust”, you’d know that my jaw is still pretty much on the floor. Such impressive creative growth between his debut album and this one.

Aussie folk duo Falls just released their EP “Into the Fire”. The track “Home” is pretty much an easy sell for me. All elements present for the things I like.

Eliza and the Bear

Hozier needs a couple of spins before you really start to dig this track “Take Me to Church” but his track “Like Real People Do“, I find, is easier to get in to.

Given that Anton Yelchin and Kate Mara is in this video (which I both happen to have crushes on), Broken Bells’ track “Holding on For Life” stands out despite the weird futuristic music video concept.

Granted that I blogged about Ry Cuming before, RY X is his alter ego – and is the less acoustic rock version of that. I like them both – even if they seem like two different people for me.

Much like what I mentioned on my Track of the Week post – BANKS = The Weeknd girl version. Sexy. Very sexy.

Also starting to make a noise is Sam Smith. He’s currently touring the US and just performed in SNL (which probably helped him to gather more fans). I’m glad that his music is reaching more people, because the boy could saaaaangh.

I know, Tom Odell already made a lot of people adore his boyish good looks and I have listened a couple of times to his debut album, A Long Way Down but at the time – and maybe because of my resistance (I actually told someone that I’m trying to resist gushing for this artist), his songs never really stayed with me (exception for “Another Love” cause that’s pretty easy to remember). But I guess I finally let the buzz kill in me go, so here comes the gushing.

I haven’t been out on local gigs lately (blame my relocation), but with my new job, I managed to find this guy. The track is very pop and pretty much an easy recommendation for anyone who wants to listen to a feel-good lovey-dovey song.

I had the pleasure of having an interview with Johnoy before, when he was about to play in Singapore. He came out with a new album this year, with a cleaner and should I say – much haunting version of the Imago original “Sundo”. You can check out the preview and buy his album Samu’t-Sari here.