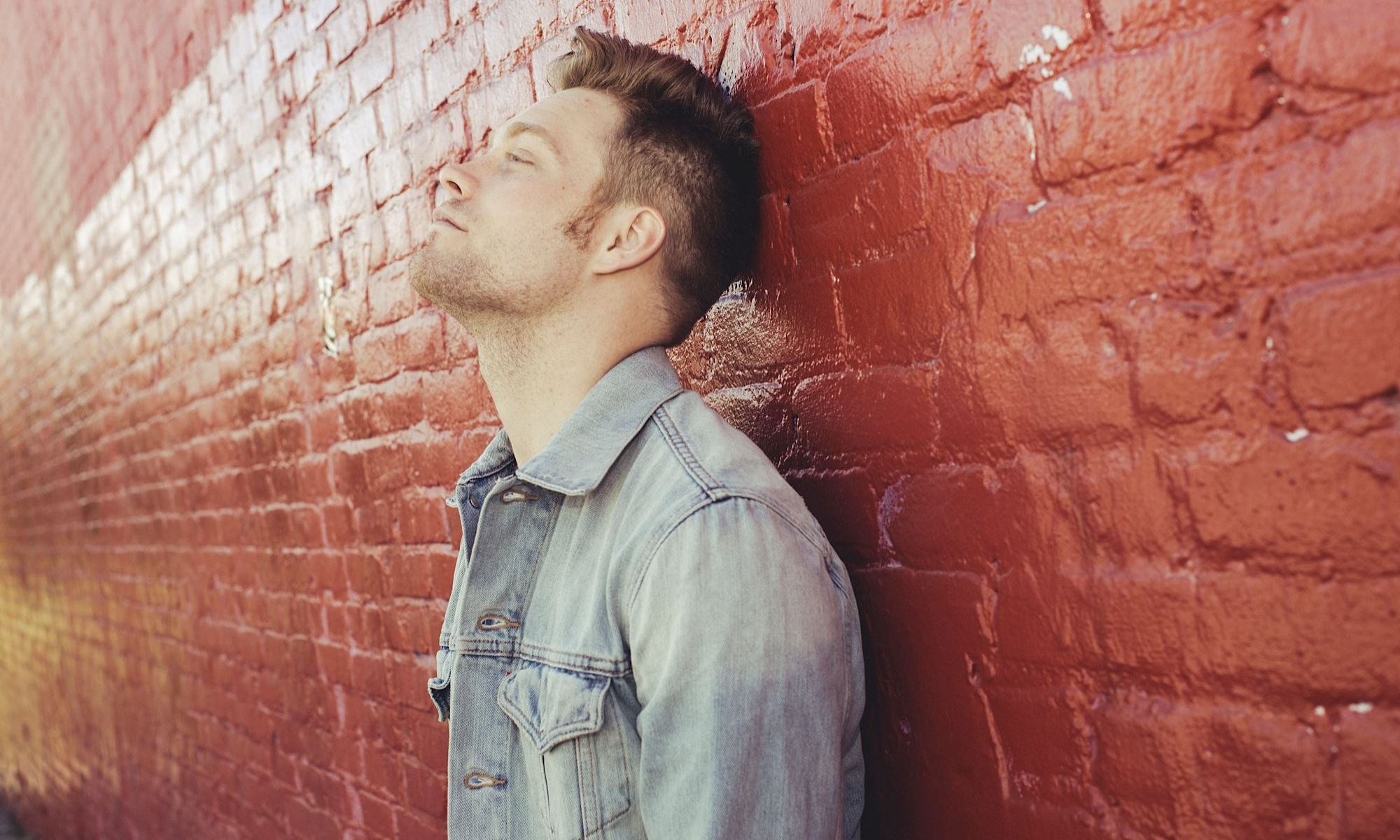 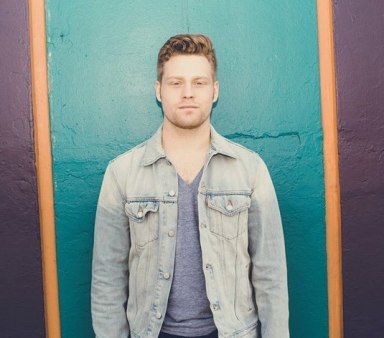 Movies and TV shows are always a great place for music discovery – and in Rivvr’s case, I have NBC’s “About a Boy” to thank. Sure, this post is about the Track of the Week, but let me just throw in a quick recommendation for the show as well: it is so adorable! If you’re thinking, wait, is this that British movie with Hugh Grant and that boy who grew up and was on Skins and then became Jennifer Lawrence’s boyfriend? Yep. The very same thing coming from the great Nick Hornby (coughs “High Fidelity“, the upcoming movie “A Long Way Down“, “Fever Pitch” and duh, Ben Folds’ “From Above“). It just finished its first season, so you still have time to catch up before its Season 2 premiere in October.

On the show’s sixth episode, the character, Will (David Walton), a one-time Christmas song hit songwriter, tried to impress a girl by claiming that he penned this indie-kind-of-obscure-folk-pop tune “I Will Follow You”. The girl turned out to be a Rivvrs fan, much as Will is while the rest of the viewers – I would like to think – became fans of him too.

A singer-songwriter from San Francisco, Rivvrs is scheduled to release his debut EP on August 15th.