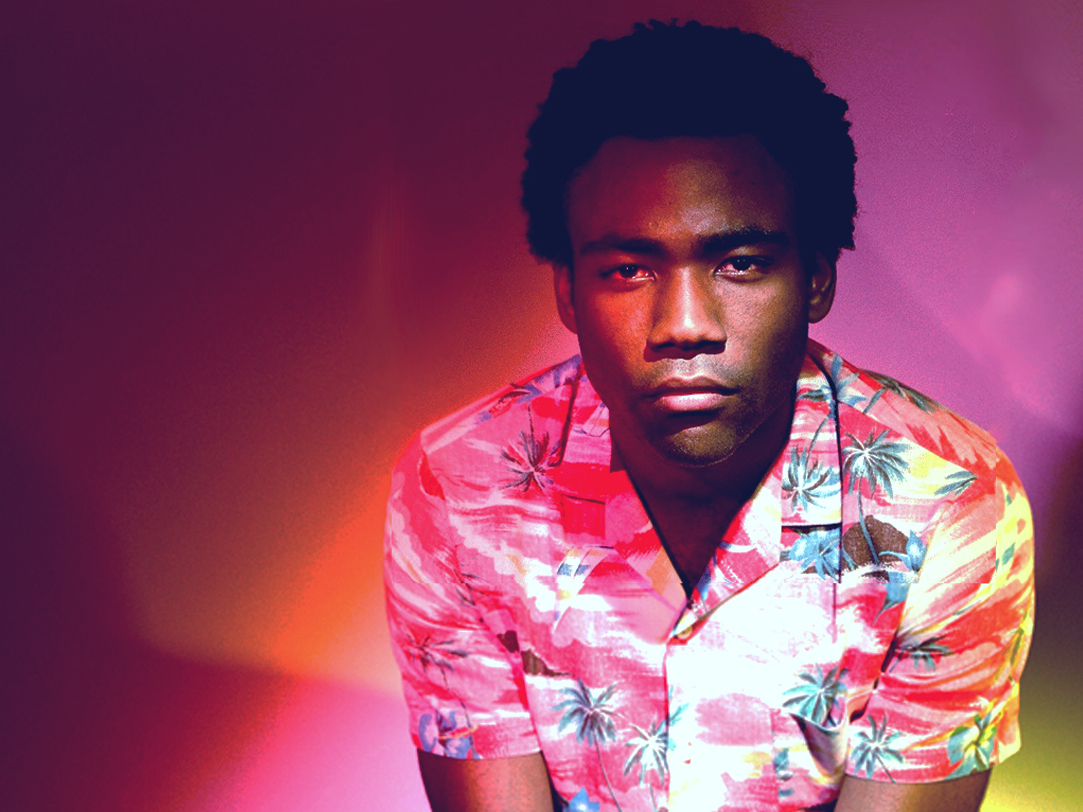 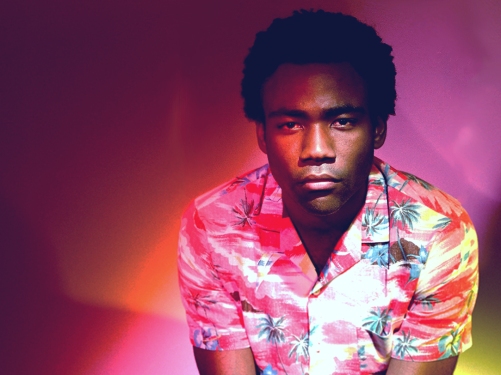 I’m a fan of Donald Glover and/or Childish Gambino – he’s the same person but he does different things but I love him whichever way he decided to be (haha). I was kind of sad (and I kind of boycotted Community) when Glover left the show, but there are no hard feelings. Case in point: my love for his track “Sober” and more importantly its music video, which comes with a dancing Childish Gambino, trying to impress the girl in the video while she’s waiting for her fast food take away (if it didn’t work on her, it worked plenty for me).

The sound and the dancing is reminiscent of Michael Jackson (who I know I should be in to but I never was – maybe because I grew up at the time where he kind of looked weird and that kind of freaked me out as a kid), and it’s smooth, cool, and a great track to listen and bop your head along to.

For more of Childish Gambino: