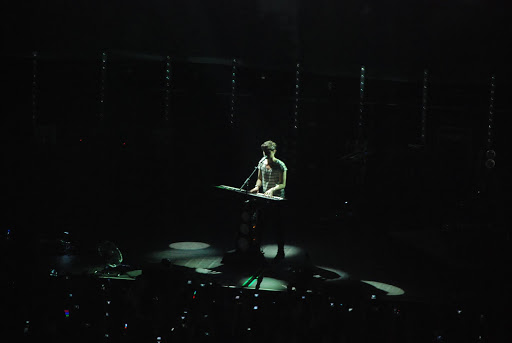 While it has been more than two months since the Irish band The Script came to Manila, I still think that I need to pinch myself a couple of times to let the fact sink in that yes, I did see them perform live.

I love The Script – cute front man aside. I loved their songs, and related to it – lived it, even. When we – Maan, Kat and I – were in line in Araneta that Saturday afternoon, we talked about “The Man Who Can’t be Moved” since it was playing while the people waited. One of them told me that this particular song reminded her of her ex-boyfriend, while I commented that “Breakeven” reminded me of my break-up with my ex-boyfriend. With that, we kind of laughed at how our love lives can be documented by this band’s songs.

The truth is, this concert is a bit different for me. Sure, I get excited while waiting for the artists to arrive, but when I was waiting for The Script to appear on stage, I got weirdly nervous-excited. Seriously, my heart was beating loudly, and my pulse was picking up the pace. I didn’t have this while I was watching John Mayer, or Taylor Swift – maybe the Backstreet Boys, I dunno, I forgot about that – or even David Archuleta/Cook.

So, when they came out, they sang the first track from Science and Faith, “You Won’t Feel a Thing”. I have prepared myself a great deal with this concert; Maan will do the photos and I will do the videos. I promised myself though this time that I won’t get the video-recording get in the way of my experience, so you can’t expect me to record their performance of “Talk You Down”, “Before the Worst”, and “Breakeven” – that’s just not possible because I knew that I’m going to jump and sing my heart out on those songs.

Danny, Mark, and Glen appeared on stage and they were quite funny lads. They played hit after hit, and I must say that they have an impressive set. They made sure that they’d play their hits and fan favorites so people could sing along, and chose “For the First Time” and “Breakeven” as their encore songs.

Danny sang with the audience, and even interacted with those on the front rows (lucky them!). The band even joked around saying that Danny is the King of Drunk texting/dialing, and made the whole concert feel like a complete favor to their fans.

I was so high during the concert that the minute we stepped inside the cab, I felt my body drop. I guess it’s all because of the jumping, the screaming, and the singing. It was worth it though. The next time they come, I’d be one of those in the front seats. I SWEAR IT. 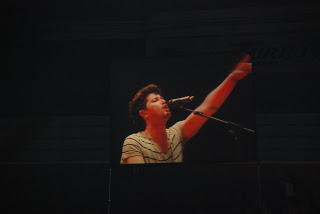 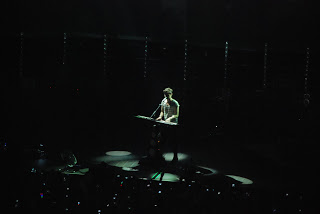 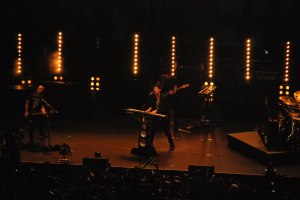 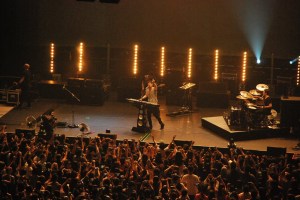 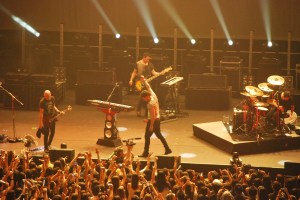