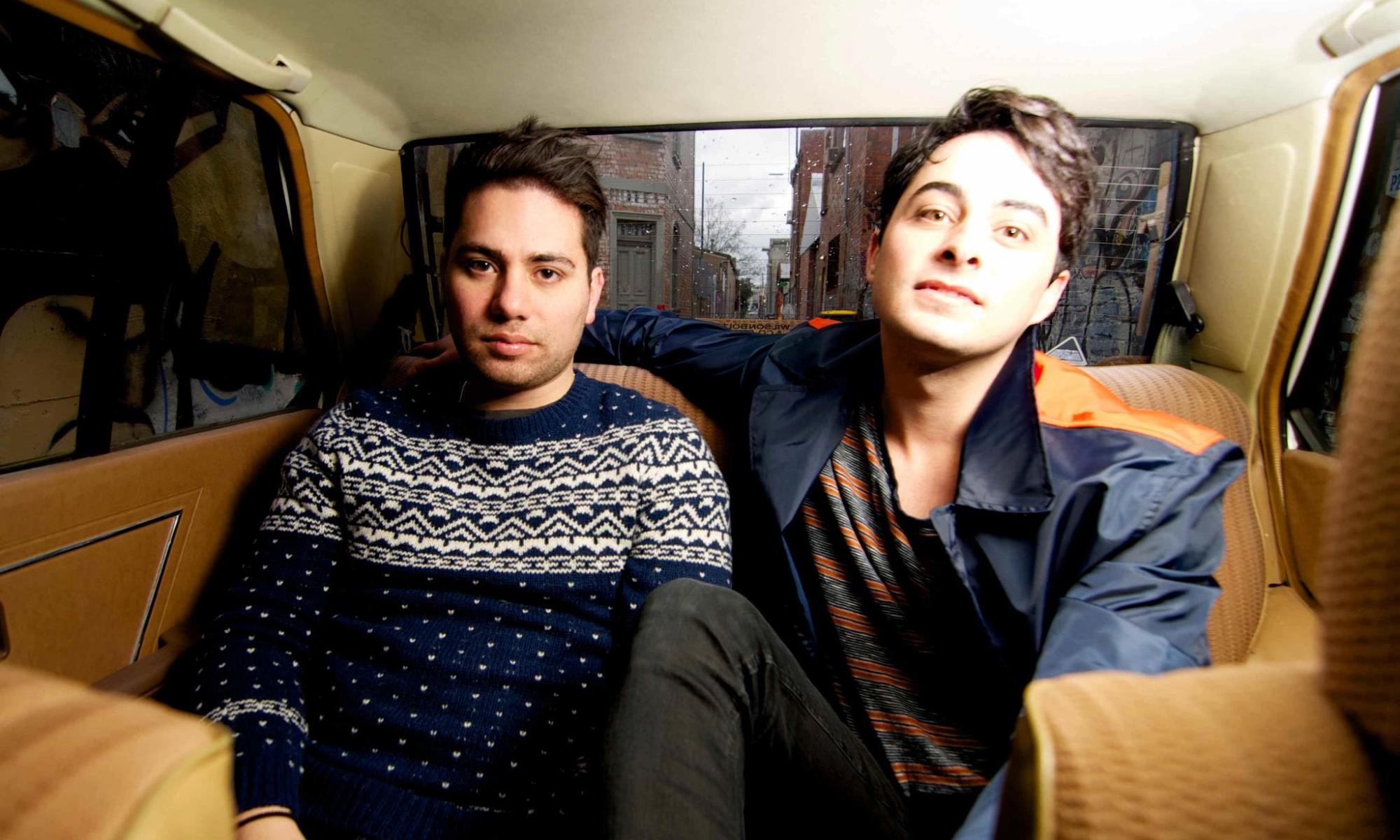 It’s quite hard to beat my Laneway-induced last song syndrome tracks, with those 14 artists rotating on my playlist non-stop since the fest. This morning though, I’ve chanced upon Melbourne’s alternative pop duo, Gypsy & The Cat and their track “Bloom”. Taken from their sophomore album The Late Blue which was released late last year, the track exudes a summery vibe; I daresay: a perfect pick-me-upper for Monday mornings.

Gypsy & The Cat is the collaboration of musical duo Lionel Towers and Xavier Bacash. The band has successfully toured around their native Australia, European countries: UK, Sweden and Germany, as well as Asian countries: Hong Kong and Japan, with their debut Gilgamesh. Here’s to hoping for another round of tours in Southeast Asia!