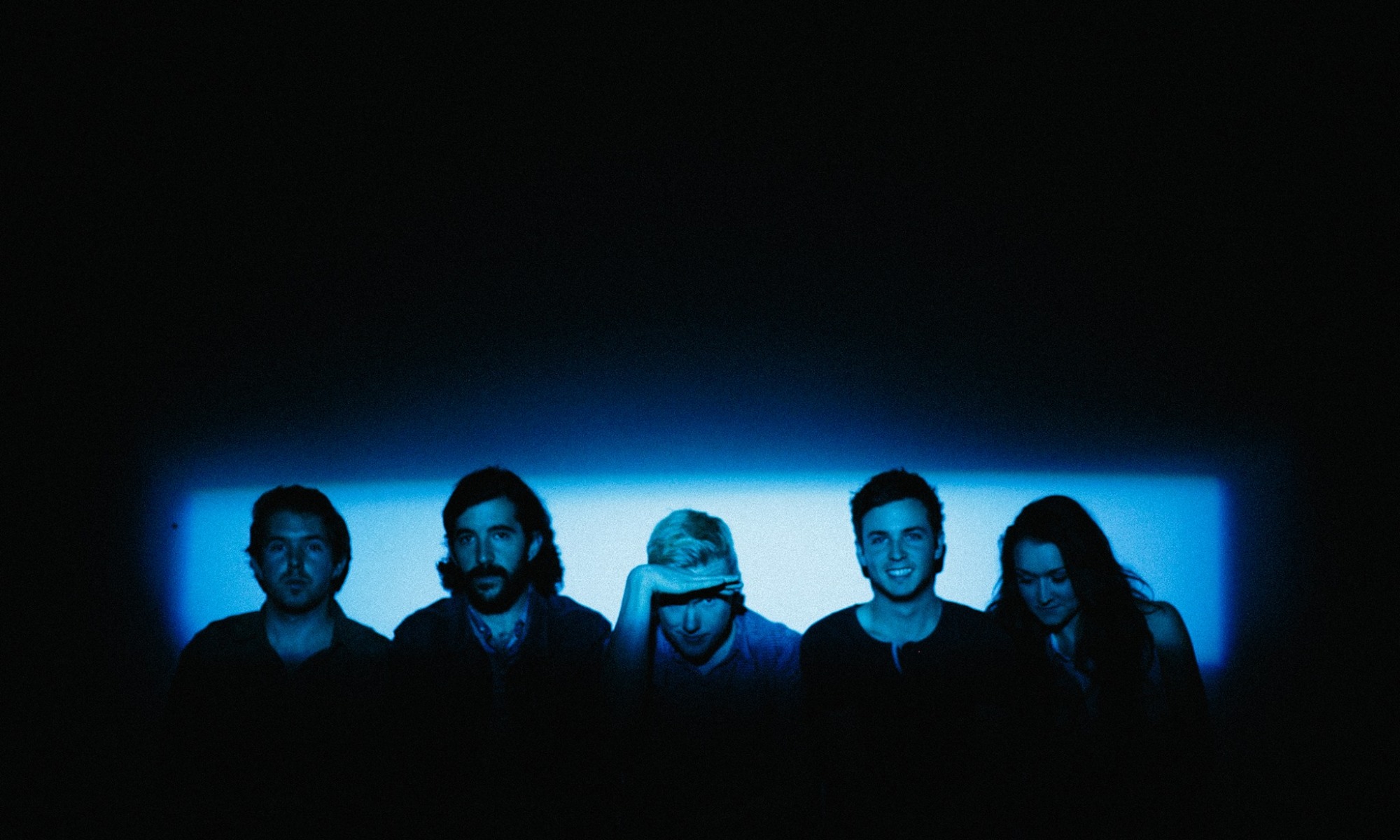 Some time in 2012, I gushed about Melbourne folksters The Paper Kites. Their EP, Woodland, is a delight despite it being “short and barely enough”, making one “ask for more ala Oliver Twist and his bowl of porridge.”

Last year, the group finally released a new album, States, with 13 new tracks. They also toured in North America, which created an opportunity for them to garner more fans. I wasn’t able to fully listen to it (I’m amending that problem now!) but “Young” is an early standout. Still distinctively oozing with the traits that made me love The Paper Kites’ music in the first place, the track is quiet, dreamy and mellow – allowing its listeners to think through its opening line, “We only wake cause our eyes are open” – before embarking on the whole song’s journey.

If you want to listen to States, you can do so here. For a taste, you can watch their music video for “Young” below:

And our artsy lyric thingie: